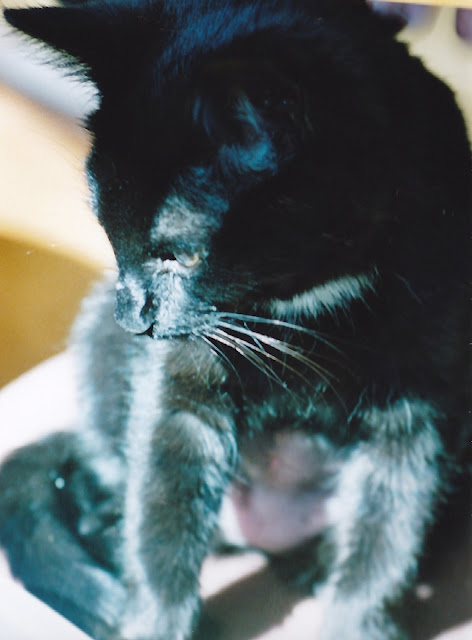 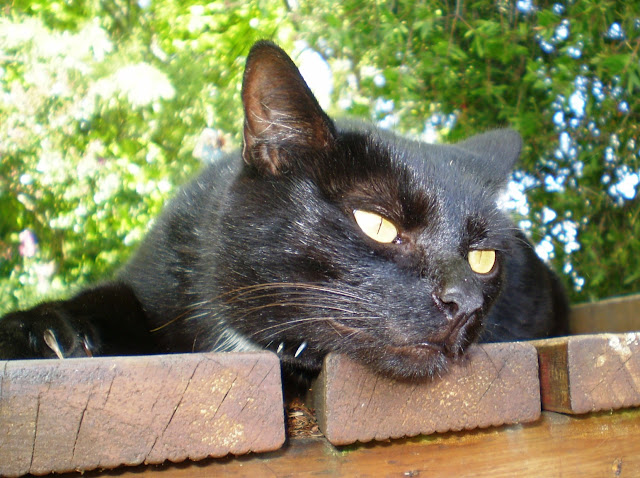 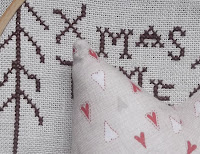 Thanks for leaving a message! 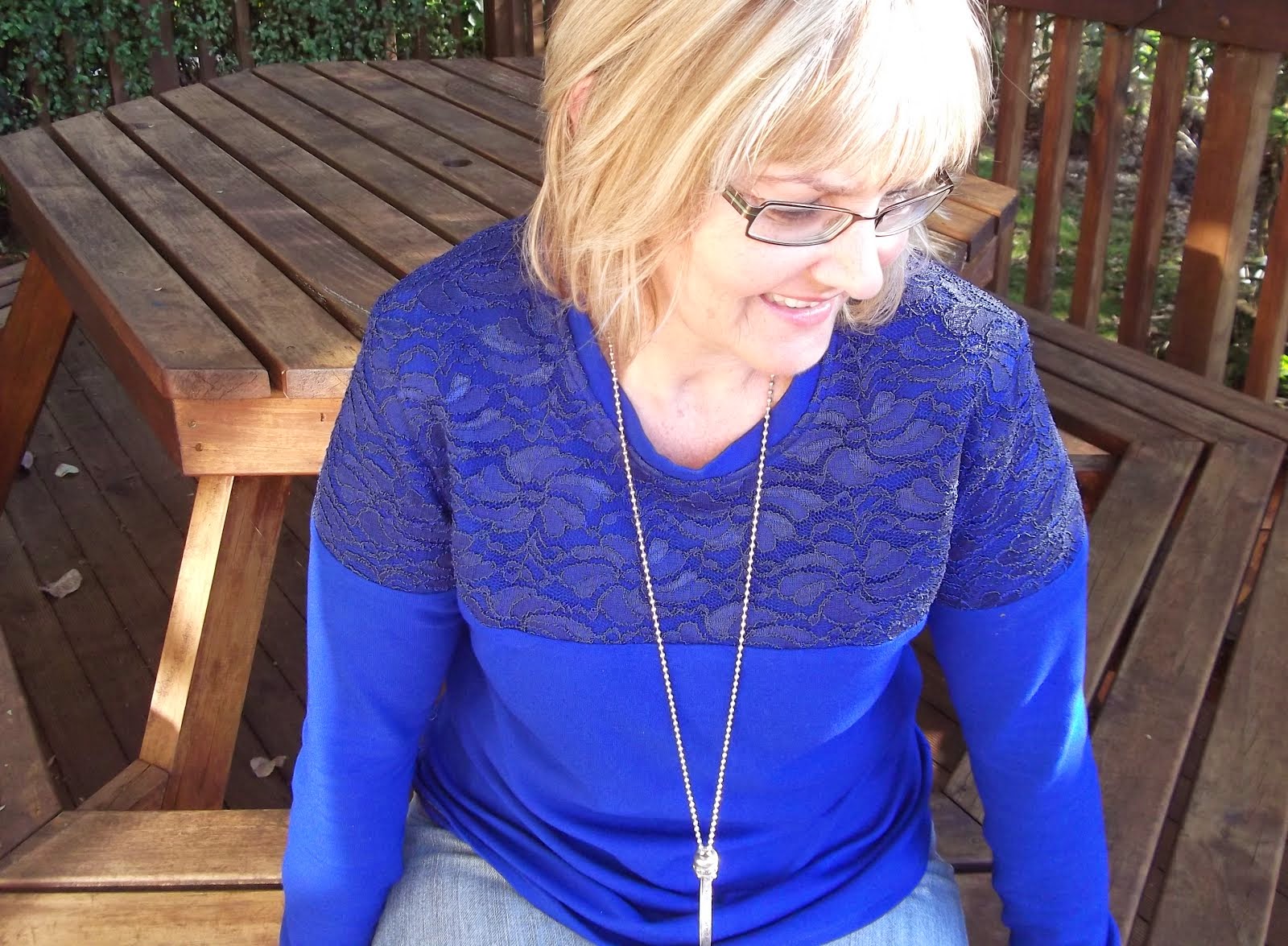 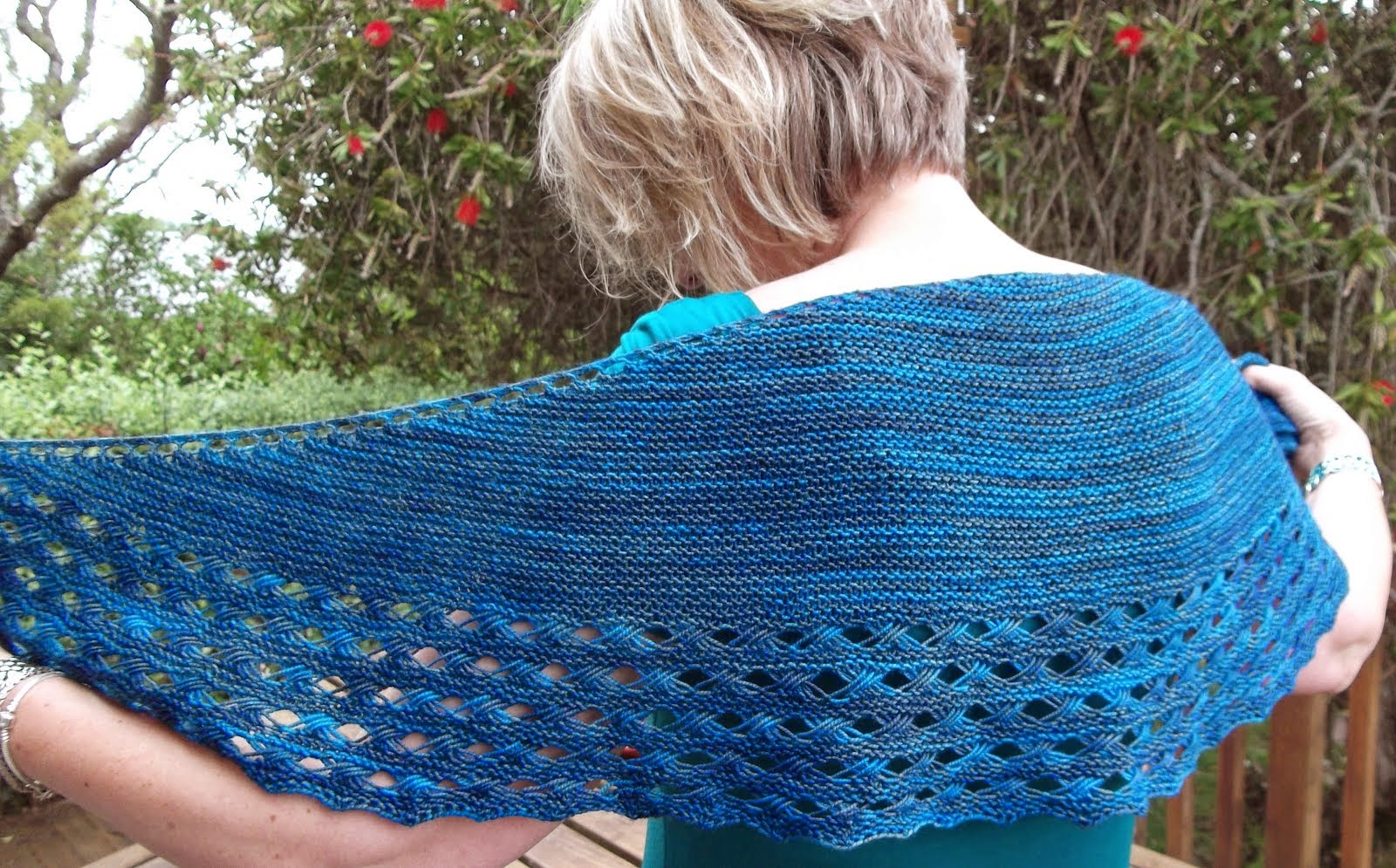 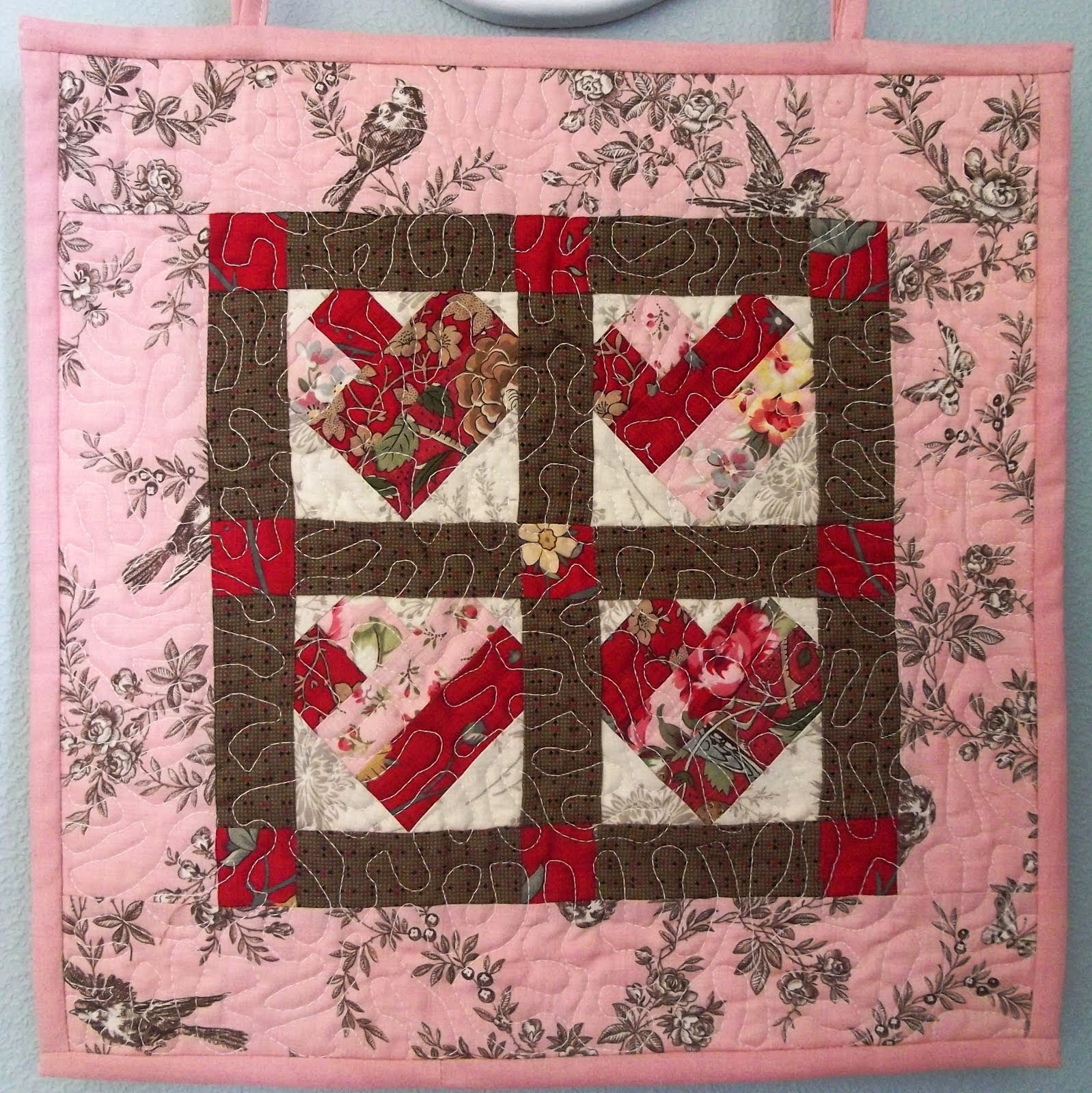 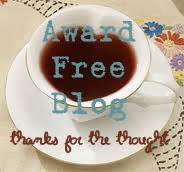